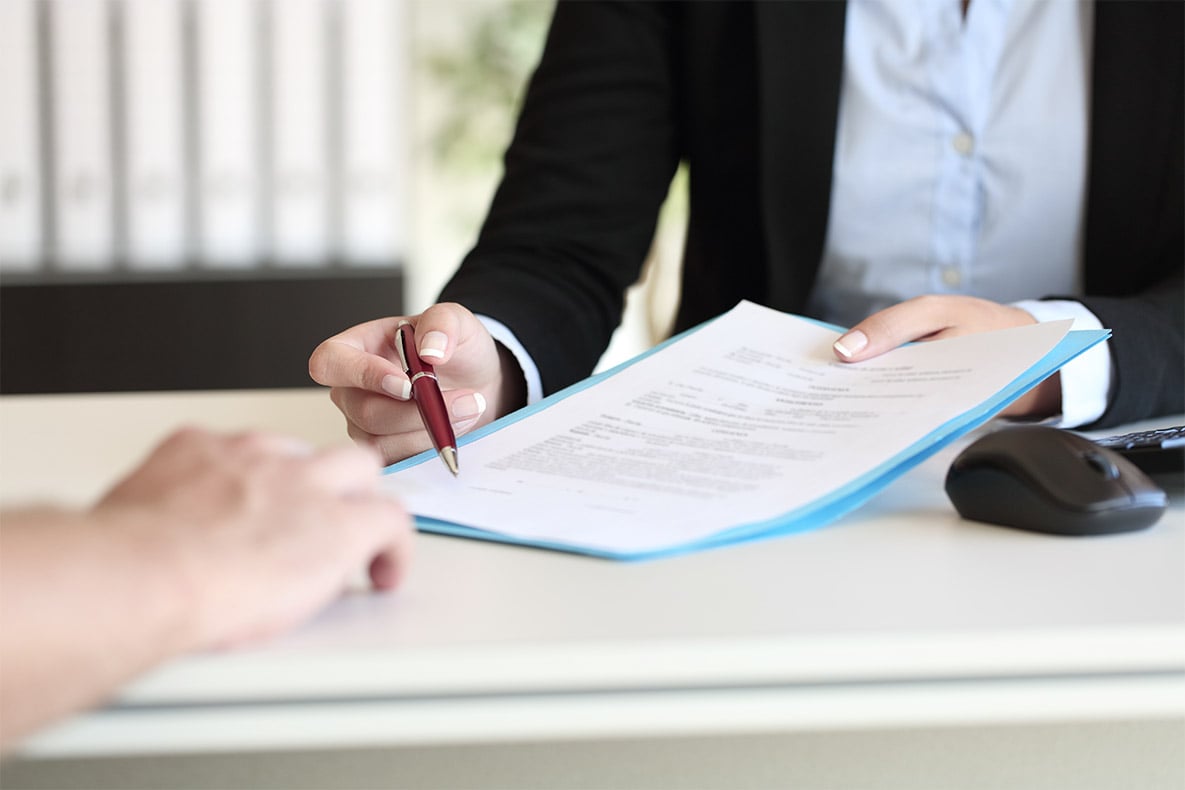 Hire an attorney you know you can trust who will work hard for you.

ALWAYS FIGHTING FOR YOU

Michelle received her Juris Doctor from Chicago-Kent College of Law in 2004 and became licensed to practice in 2005. At Chicago-Kent, she was a member of the trial advocacy competition team, winning two regional awards and being named best advocate for the National Trial Competition. She also received two CALI Awards of Excellence for Intensive Trial Advocacy and Tax Procedure and was a two-time Dean’s List member during her law school career.

Michelle was selected for the prestigious Super Lawyers Rising Star in 2013, 2014, and 2015. She is an active member of the Chicago Bar Association (CBA) and sits on its In-Court Lawyer Referral Committee, being appointed as the Committees’ Legislative Liaison. As acting Legislative Liaison, Michelle follows current legislation and works with other committees of the CBA to oppose or petition for particular legislation. 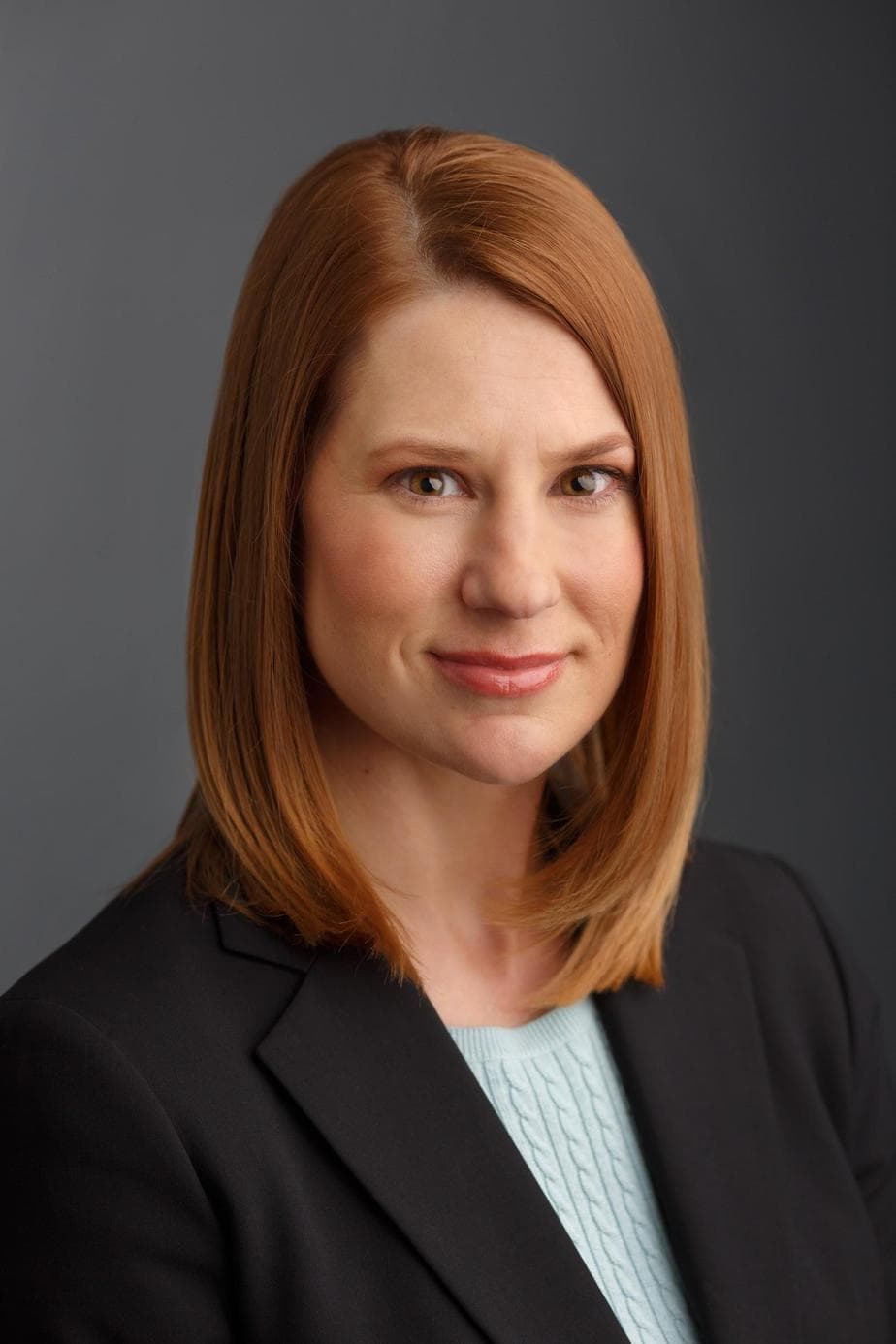